In memory of Horst Brüning 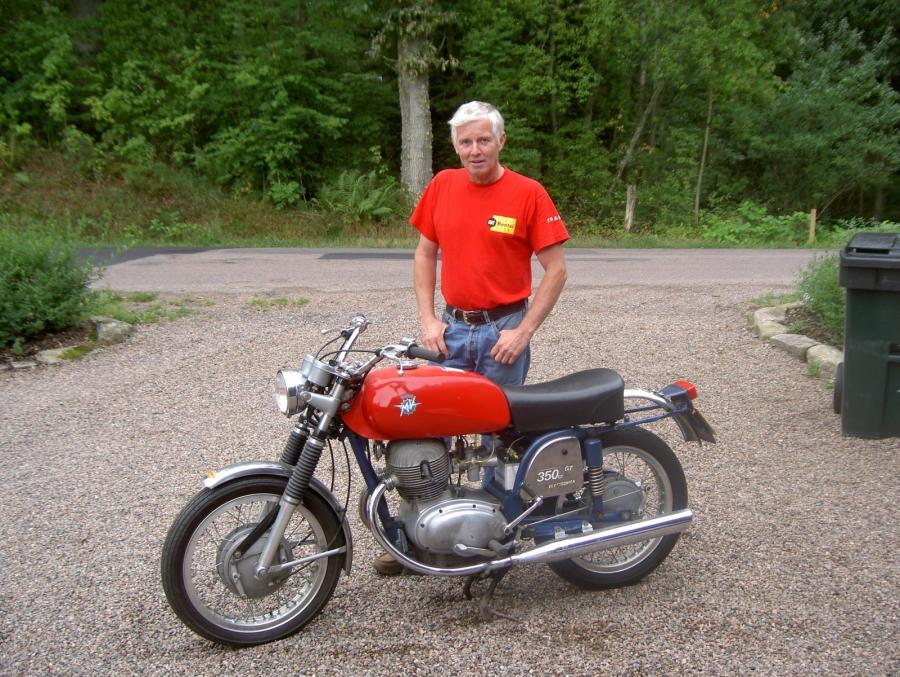 It is with much sadness that we inform you of the passing of one of FIVA’s most remarkable personalities, Horst Brüning, who was our President (the eighth) from 2007 to 2013.

Horst was a very engaging and talented leader. He easily made new contacts around the world and contributed enormously to the growth of FIVA’s world wide and making it a more professional organisation. Horst was demanding and sometimes showed impatience. But this attitude helped to realise fresh ideas. He brought the new energy that FIVA needed to position itself as the world’s leader of the historic vehicle movement.

Many will remember him because of the uproar that marked the historic vehicle movement at the turn of the century. Horst became the president of IHVO in those days, a coalition of mostly North-western European FIVA members who felt that FIVA had to become much more active as an interest organisation and who stood for a better balanced distribution of voting rights. But unity was Horst’s ultimate goal and so at the AGM in Budapest in 2004 an agreement was reached and IHVO was dissolved. Since then FIVA has become much more active in lobbying. We will always be grateful to Horst for the pioneering work he has done. It was also he who came up with the motto, with which we still best express FIVA's goal: Yesterday's vehicles on tomorrow’s roads

Horst was a petrol head in heart and soul, always enthusiastically telling about his racing experiences with his Lola and many other vehicles, both cars and motorcycles. Born in Germany, he was a true cosmopolitan. After career steps in the hotel business in France and England he found his happiness in Sweden, where, with Gia, he founded a big family. As President of FIVA’s ANF in Sweden, Motorhistoriska Riksförbundet (MHRF) he earned much respect too; in 2010 he was awarded by MHRF for this.

We will therefore remember Horst as a FIVA leader who has opened many new horizons for FIVA, and an engaging character who we will always remember with much gratitude and a smile.

Horst passed away on 19 June at the age of 73. All our sympathy and condolences go to his wife Gia and all his children, grandchildren, other relatives and friends.

The Vintage Sports Car Club - The Future is Inclusive