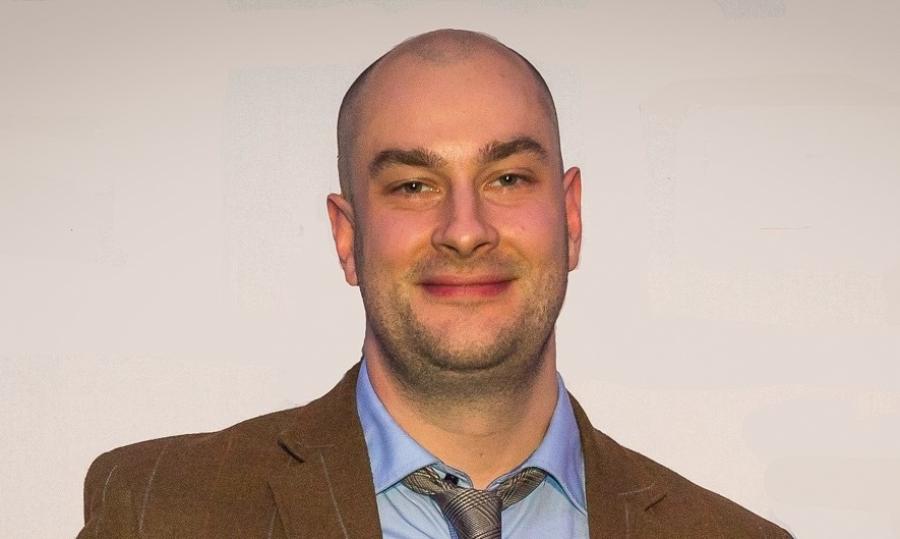 Wayne Scott from Classic Heritage PR is appointed as Director of Communications Designate for the FBHVC, as Geoff Lancaster steps down.

The Federation have announced that its board of Directors has appointed PR consultant Wayne Scott as Director of Communications Designate with immediate effect. Wayne takes over the voluntary position from Geoff Lancaster, who has held the position for nearly 8 years.

Wayne Scott, founder of PR consultancy Classic Heritage PR, is relatively young at 35, but already has a wealth of experience specialising in PR for the historic vehicle and motorsport industry, working for both car clubs and industry brands alike.

Following an early background in broadcasting, media production and motoring journalism, Wayne has managed the PR for the TR Register car club for six years, edited their award-winning magazine TR Action since 2014 and was responsible for founding the TR Register’s ‘Youth Group’ back in 2007, a movement that has continually grown in importance to engage young people with the TR Register car club.

Wayne can often be seen up and down the country sharing his passion with others through presenting arena shows at events such as the MG Car Club’s MG Live, Jaguar Enthusiasts’ Club’s Summer Festival, the LRO Show, Inter-club Triumph Weekend and Bo’ness Revival.

Classic Heritage PR will be carrying out all PR services for the FBHVC on a ‘pro-bono’ basis and have a track record in delivering PR campaigns for brands such as Duckhams, Penrite, Cambridge & Counties Bank, Hamilton Motorsport and the Jaguar Enthusiasts’ Club alongside media production for the likes BBC Top Gear Live and Practical Classics’ Skillshack.

Coming from a family of petrolheads, Wayne has enjoyed a lifetime around classic cars. He learned to drive in a Triumph GTR4 Dove and has owned a Grinnall bodied Triumph TR7V8 for 12 years, which can be seen at many shows, as well as competing in regularities, hill climbs and endurance rallies. He competes in MCC Trials events including the Lands’ End and Exeter Trials and has a soft spot for old Jaguar saloons, having owned a number of XJ6 and XJ40 models.

Wayne said, “The historic vehicle movement has been a major part of my life for as long as I can remember and has been responsible for some of my fondest memories and experiences. I am honoured to be given the opportunity to use my professional experience to give something back to the world-wide community that has given me so much. I am really excited to get to work on promoting the importance of the historic vehicle movement to new audiences and to defend our freedoms to enjoy historic motoring for many more generations to come. I’d like to see future generations having the privilege of enjoying and experiencing transport heritage, just like I have.”

Federation Chairman, David Whale said, “We thank Geoff Lancaster for several years fantastic service to the FBHVC. He has achieved so much in that time and has overseen the communications around several major milestones in the preservation of historic vehicle freedoms in the UK. Wayne has some big shoes to fill, but will have the support of Geoff during the transition, from the comfort of enjoying his free time in retirement! Geoff and I both think Wayne brings young and fresh ideas to the Federation. Combining his commercial and club experience will benefit our efforts to support the rich variety of British historic vehicle clubs. He has already contributed much to the Federation, so the future looks very exciting indeed.”

The appointment will be formally ratified at the FBHVC’s Annual General Meeting, to be held at Paulerspury, nr Towcester on Saturday 12 October 2019.