Sir Greg re-elected as Chairman of the APPHVG 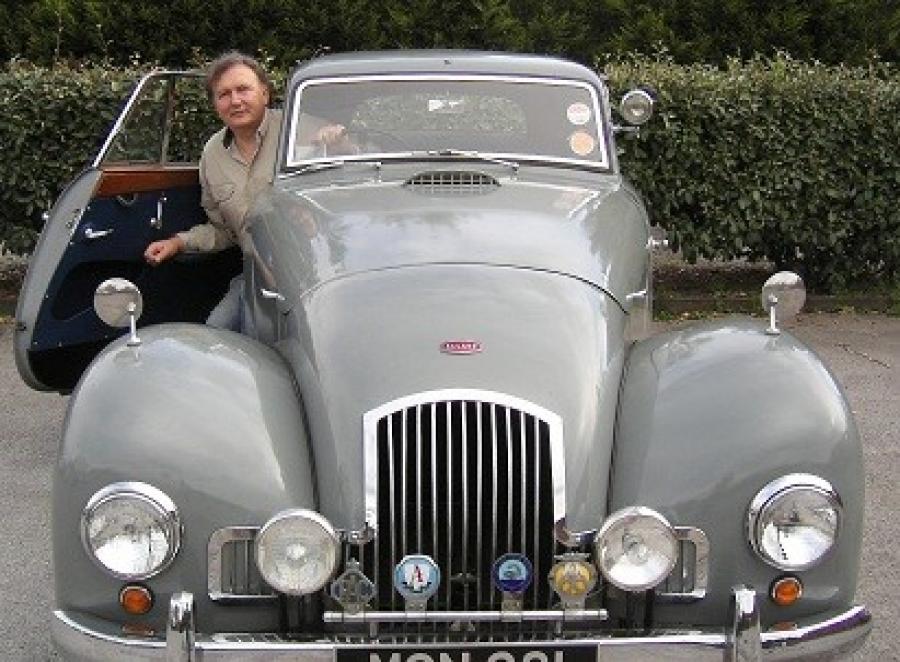 Sir Greg in the Chair

Jensen-owning MP Sir Greg Knight has been re-elected unopposed as Chair of the All-Party Parliamentary Historic Vehicle Group at Westminster.

The Group was founded by East Yorkshire Conservative MP Sir Greg and the late Labour MP Bob Cryer to offer support to historic vehicle owners and promote the use and enjoyment of classic vehicles. The group works closely with the Federation of British Historic Vehicle Clubs to lobby government over legislation affecting older cars.

Sir Greg, who has chaired the group since 2001, owns a number of historic vehicles including a Jensen Interceptor, a Jensen CV8, an Allard and a Cord.

Young Craftsman of the Year 2014 Announced

Federation meets with DfT regarding consultation on proposals to ban tyres over 10 years old on cert...