PETER AUTO LIFTS THE VEIL ON THE FIRST ENTRIES FOR THE 10th RUNNING OF THE EVENT!

2020 is going to be a vintage year for all enthusiasts of historic car racing as it’s a Le Mans Classic year! In 2018, over 195 000 spectators flocked to this event that has become a not-to-be-missed rendezvous on the calendar of global meetings. But which cars will be the stars of the 10th running between 2nd and 5th July 2020? Collector cars, obviously! Discover the list of the first cars selected to do battle out on the track and help all those present relive the greatest moments of the 24 Hours of Le Mans. 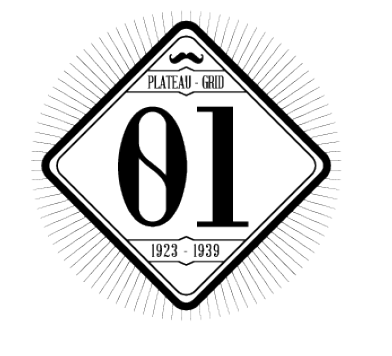 GRID 1 – 1923 to 1939
It was all new in 1923. The former town-to-town races had found a home on circuits, and it was also the year in which the very first 24 Hours of Le Mans took place attracting almost as many manufacturers as private entries. It was a brand-new spectacle! Grid 1 of Le Mans Classic comprises prewar cars some of which are more than 90 years old. The result is an unforgettable show for drivers and spectators alike. 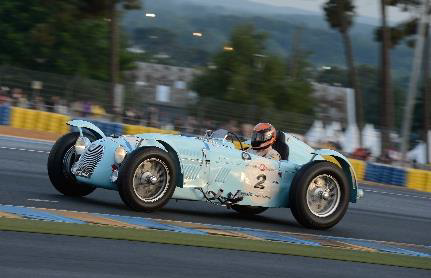 1939 – TALBOT LAGO T26 , A FORMER OFFSET SINGLE SEATER
At the end of the 1930s, the German Silver Arrows dominated the racing scene. The offset single-seater Talbot Lago T26 was designed to knock them off their perch. Unfortunately, its straight-six engine was no match for the V12s that powered the Mercedes-Benz W154s. Despite this, it had a good racing career with victory in the Comminges Grand Prix and second place in the 1950 24 Hours of Le Mans. 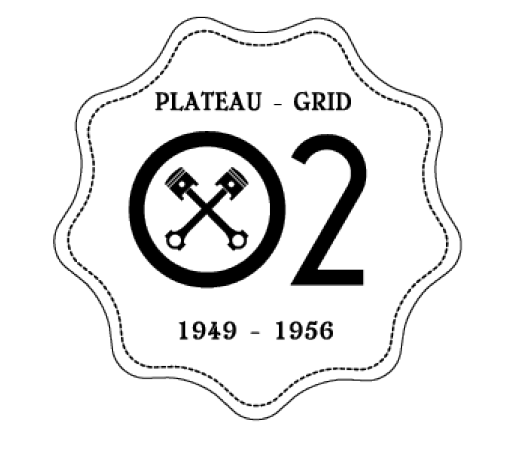 GRID 2 – 1949 to 1956
Post-war the most urgent thing was to bring the marvellous - if futile - vehicles called racing cars back to life. Motor sport’s most fervent fans flocked back to the track. From a technical point of view it was a complex era. Newcomers like Ferrari with a 2-litre car and Porsche with its 1100 and 1500 machines arrived to harry the golden oldies such as Delage and Talbot, which fought back with big 6-cylinder engines. 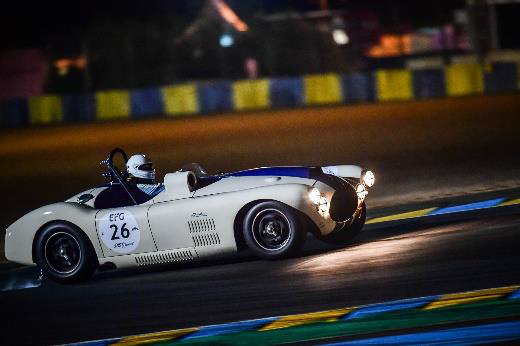 1953 – CUNNINGHAM C4R
Briggs S. Cunningham Jr was one of the best-know American racing drivers of his era. With his eponymous make he put the United States in the limelight and above all in the battle for victory. Out of the 36 Cunninghams produced only nine were racing cars. Among them was the C4R, which clinched the most successes including, in particular, John Fitch’s victory in the Elkhart Lake race in 1952 and Sebring in 1953. The statistics are eloquent: the three C4Rs built won 74% and finished 84% of the races in which they took part. 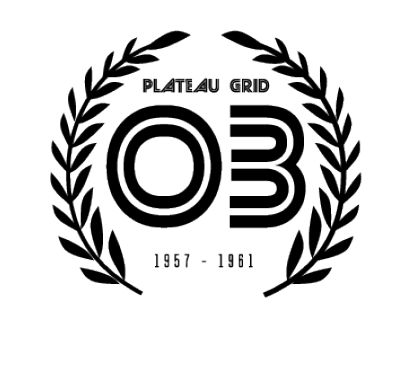 GRID 3 – 1957 to 1961
Jaguar continued its domination in the overall classification and then Ferrari took over, but not before Aston Martin had got the monkey off its back with an outright victory. Although other American cars had taken up the Le Mans challenge beforehand, that era saw the debut of Chevrolet with the first-generation Corvettes. Porsche refined its aerodynamic knowhow and scored occasional podium finishes. 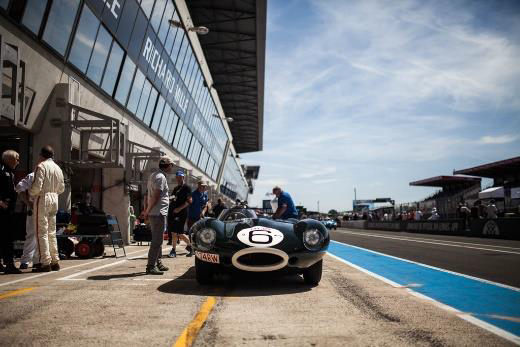 1955 – D-TYPE JAGUAR
After winning Le Mans in 1951 and 1953 the C-Type Jaguar was showing its age and its replacement had to be as quick to maintain English domination. The D-Type fulfilled all its promise and won the famous Le Mans race in 1955 driven by Mike Hawthorn and Ivor Bueb. 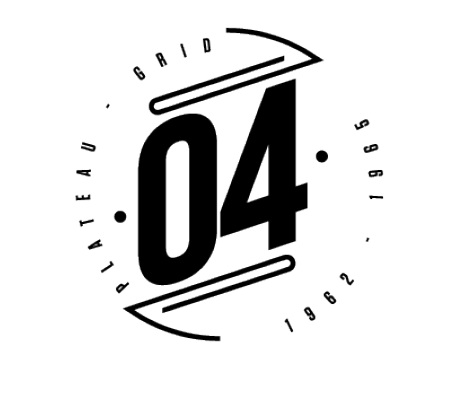 GRID 4 – 1962 to 1965
The Prancing Horses’ reign! During the four years in question Ferraris filled first, second and third places! The excellence of its rivals only served to highlight the quality of the Maranello make’s domination. Aston Martin, Maserati and the first Ford GTs, which were no slouches, were all beaten. This was underlined by the way in which performances went through the roof as in four years the fastest lap’s average speed rose from 204 km/h to 223 km/h! 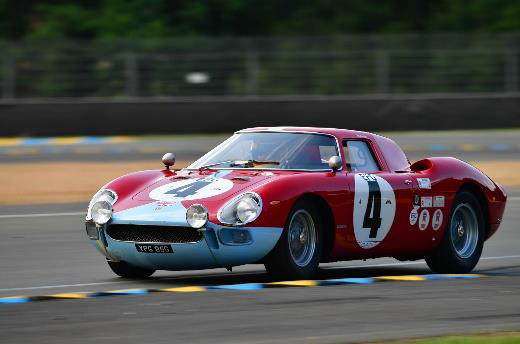 1964 – FERRARI 250 LM
The Ferrari Berlinetta Le Mans’ aim was to succeed the legendary 250 GTO. Thirty-two were built, not enough to obtain homologation in the GT category. Even so it achieved a glorious result at Le Mans by clinching first place in 1965 thanks to the N.A.R.T entry followed in second place by the Ecurie Francorchamps yellow 250 LM. 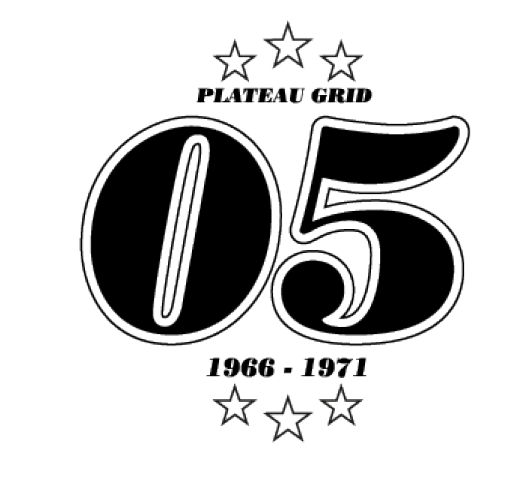 GRID 5 – 1966 to 1971
Ferrari’s winning streak had come to an end except in the grand touring category in which the 275 GTB saved Maranello’s bacon; and the famous Daytona opened its score after a period in which Porsche had emerged victorious with the 911s and even the 914. Honours went to Ford for outright victory in the overall classificatation as the Blue Oval reaped successes that were the fruit of its efforts begun in 1964 with the GT40 programme. The make from Detroit racked up four wins on the bounce despite Porsche, beaten by a whisker in 1969. 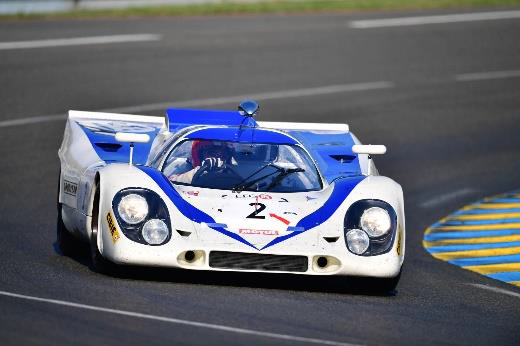 1970 – PORSHE 917
The Porsche 917 has become an icon for all motor racing enthusiasts. The specialised press designated it the standout racing car of its century. This out-and-out racer was the undoubted queen of endurance in the 1970s. It was specially designed to achieve victory in the 24 Hours of Le Mans and it guaranteed the on-track spectacle, especially on the Mulsanne straight! 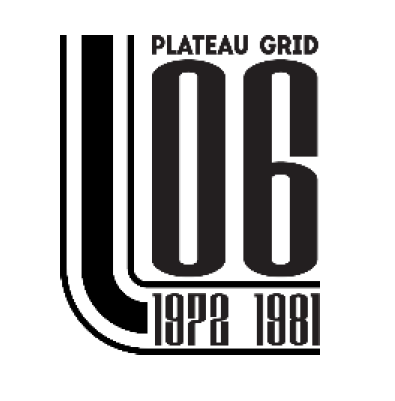 GRID 6 – 1972 to 1981
Although the aim of the 3-litre formula was to calm things down never had there been such fantastic battles as those fought between Matra and Ferrari to the music of their V12s. The duo took the fight to, and often upset, the flat-8 Porsches, the V8 Alfa Romeos and Cosworth-powered cars like the Gulfs, Ligiers, Inalteras and many others while the 6-cylindrer Renaults and Porsches dominated the end of the period. 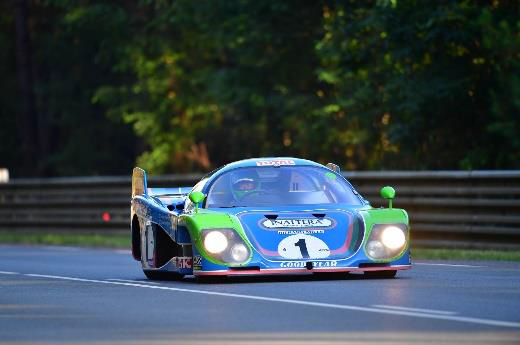 1976 – INALTERA
At the time Inaltera was known as a wallpaper brand presided over by Charles James. But it all changed very quickly! Jean Rondeau from Le Mans was looking for financial backing to build a car for the 1976 24 Hours of Le Mans and James provided him with the necessary cash. He also gave his company’s name to the car in question. Two Inalteras took the start. Henri Pescarolo and Jean-Pierre Beltoise drove no. 1 and in no. 2 were Jean-Pierre Jaussaud, Rondeau himself and a woman driver, Christine Beckers. No. 1 finished eighth.
Among the supporting events are Group C and Endurance Racing Legends, which have attracted some fantastic cars.

1983 – PORSCHE 956
The Porsche 956 is among the rarer racing cars. This Group C Porsche is the symbol of the Stuttgart make’s domination in the 1980s. Its chassis was a trail-blazer for the era as an aluminium monocoque replaced the traditional tubular layout. This innovation was crowned with success as thanks to its lightness and its flat-6 engine the Porsche 956 scored several victories in the most prestigious races including the 24 Hours of Le Mans. 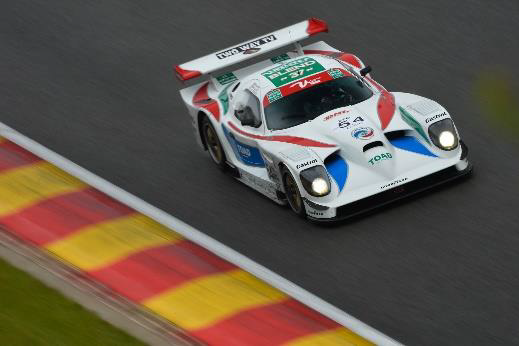 1997 – PANOZ ESPERANTE GTR1
At the end of the 1990s and at the beginning of the noughties the Panoz Esperante GTR-1 was the first symbol of the original approach and the passion of its creator, Don Panoz, who played a major role in the renaissance of endurance racing. It competed in the 1997 FIA GT Championship and its best results were two ninth places at Spa-Francorchamps and Donington. The car shown here (chassis 003) also raced in the 24 Hours of Le Mans in 1997 and 2004 under the colours of David Price Racing and Larbre Compétition (retired on both occasions).